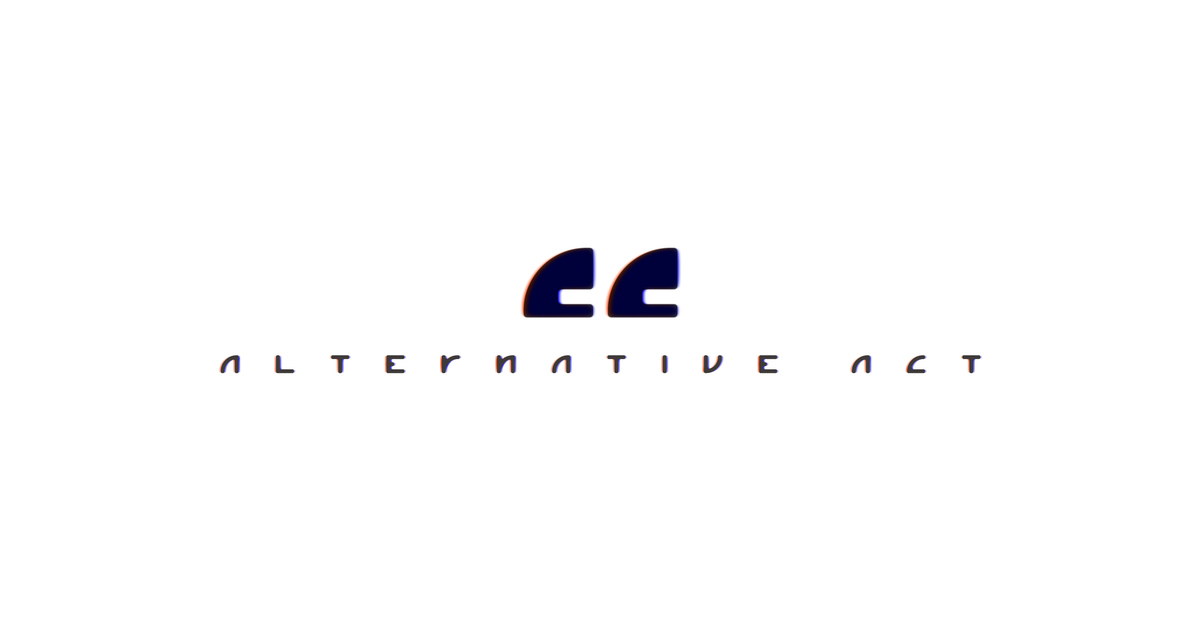 Exidiophone treats Larsen effect, a sound from speaker fed back into the speaker again through a microphone, as a main element of a musical instrument.

Idiophone is a one of classes of instrument by Sachs. The name idio- means “make sounds with object itself” like cymbals and a marimba, not like a membrane such as drums, a string such as a piano.

The word of “speaker” originally means person who speaks, so the speaker sounds louder voice instead of a human or replay an aural information by speaking a recorded voice. The word of “microphone” means picking up a small sound because it was originally used as an stethoscope.

If the speaker and the microphone could record/replay whole sounds on earth ,even though painted such areas, there are still unpainted area which can be generated only by speakers and microphones.

That sound can be said as unrecordable and unreplayable “sounds with speaker and microphone themselves”, this is the extended concept of the idiophone.